I get asked the question so often, “Is Mexico dangerous?” or “Oh my god, you live in Mexico, but that’s dangerous!” listen.

When I told my parents that I was going to fly to Mexico alone to go on vacation there, they were of course anything but enthusiastic. Exactly these concerns came up that almost everyone who has never been to this country tells me. Funnily enough, everyone who’s been to Mexico has just said, “Have fun!” and “Oh god I’m jealous and I want to go with you!” listen.

Of course, I informed myself very well about my destination beforehand and knew what to expect and, above all, how to behave.

What awaited me in this terribly dangerous country?

Approximately 25 degrees water temperature, crystal blue water and long white sandy beaches with many lovely and above all helpful people! And tacos on every corner and in all variations! No more and no less. My parents in Germany instilled in me that you shouldn’t run into the darkest corners and streets and that it’s best to go alone and not with strangers. You shouldn’t do that anywhere in the world and has absolutely nothing to do with Mexico.

You can get robbed in any country if you’re unlucky and in the wrong place at the wrong time. This happened to good friends in New York, another friend in Germany and many in Cologne on New Year’s Eve at the Cologne Cathedral, in the middle of the city! The fact is, unfortunately, it can happen anywhere in the world.

Of course, I don’t walk through them alone at night

streets, but unfortunately you can’t do that in Germany these days. In Germany, too, I drive my car or take a taxi when I’m out and about at night.

What many understandably fear is the “drug war” in Mexico. It’s a big and scary topic here on the ground. At the moment I’m reading a lot in the Mexican news, where, what, how and who was found, all over the country. From Cancun to Los Cabos via Acapulco and so on and instantly.

However, I have to say that it is always about cartel wars among themselves and very rarely outsiders are affected. Unfortunately, it is more likely to be shot dead by a terrorist attack in Europe or by a mentally ill person in the USA on the street or in a school because these people want to harm as many people as possible at once.

I have been living in Mexico for almost 2 years and have also been to Mexico City. Nothing has ever happened to me, nor have I ever felt unsafe. I think many are afraid of the “unknown” or “the great foreign land”. Mexican friends actually made their will before starting their tour of Europe. No joke, even Mexicans are afraid when they travel to other countries.

Ultimately, I believe that every country really has its own problems. What terrorism is in Europe, the mafia is in Mexico, or the madmen with their guns on the streets or in schools in the United States. Anything can happen to you anywhere in the world and you should always be vigilant. Unfortunately, the world has changed everywhere. 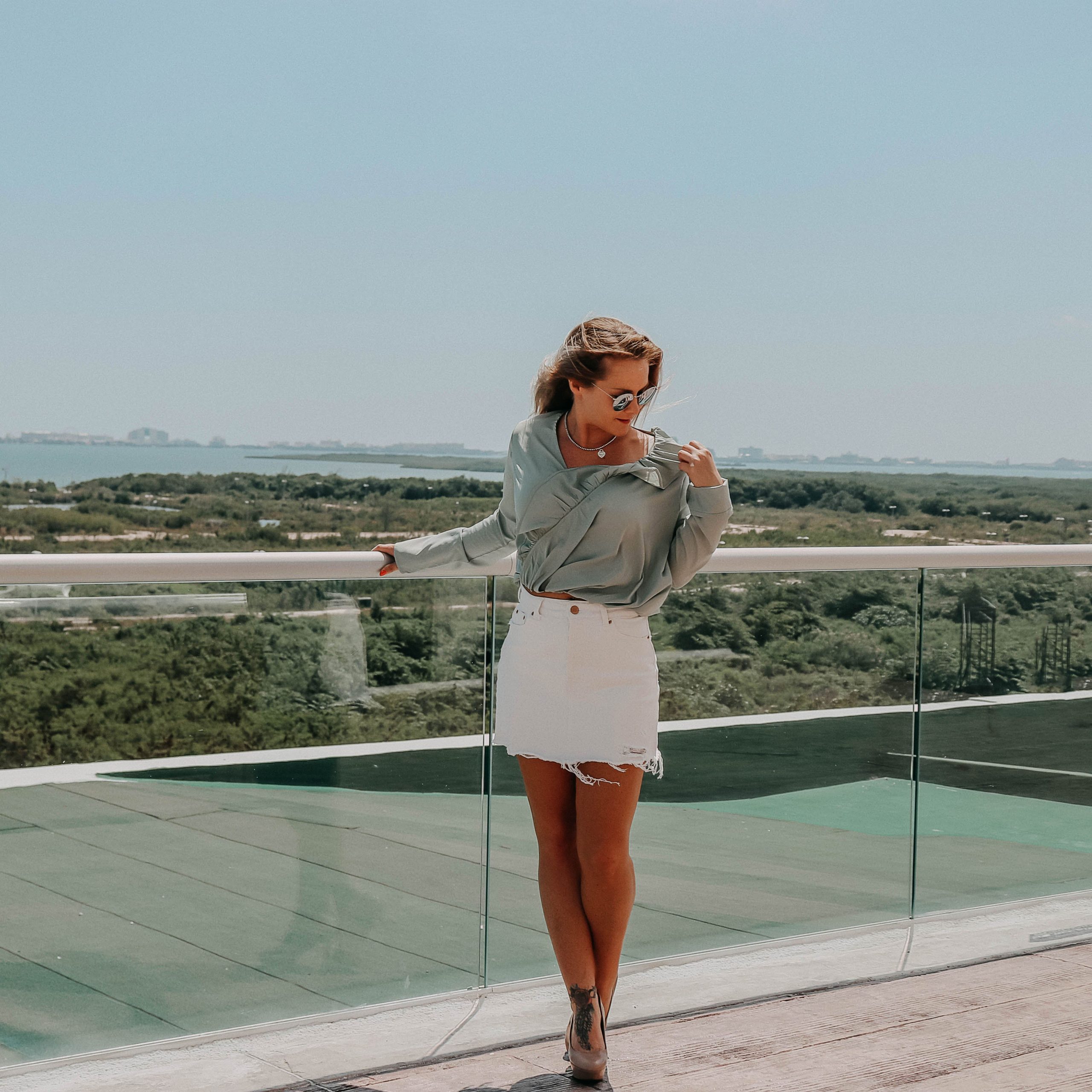 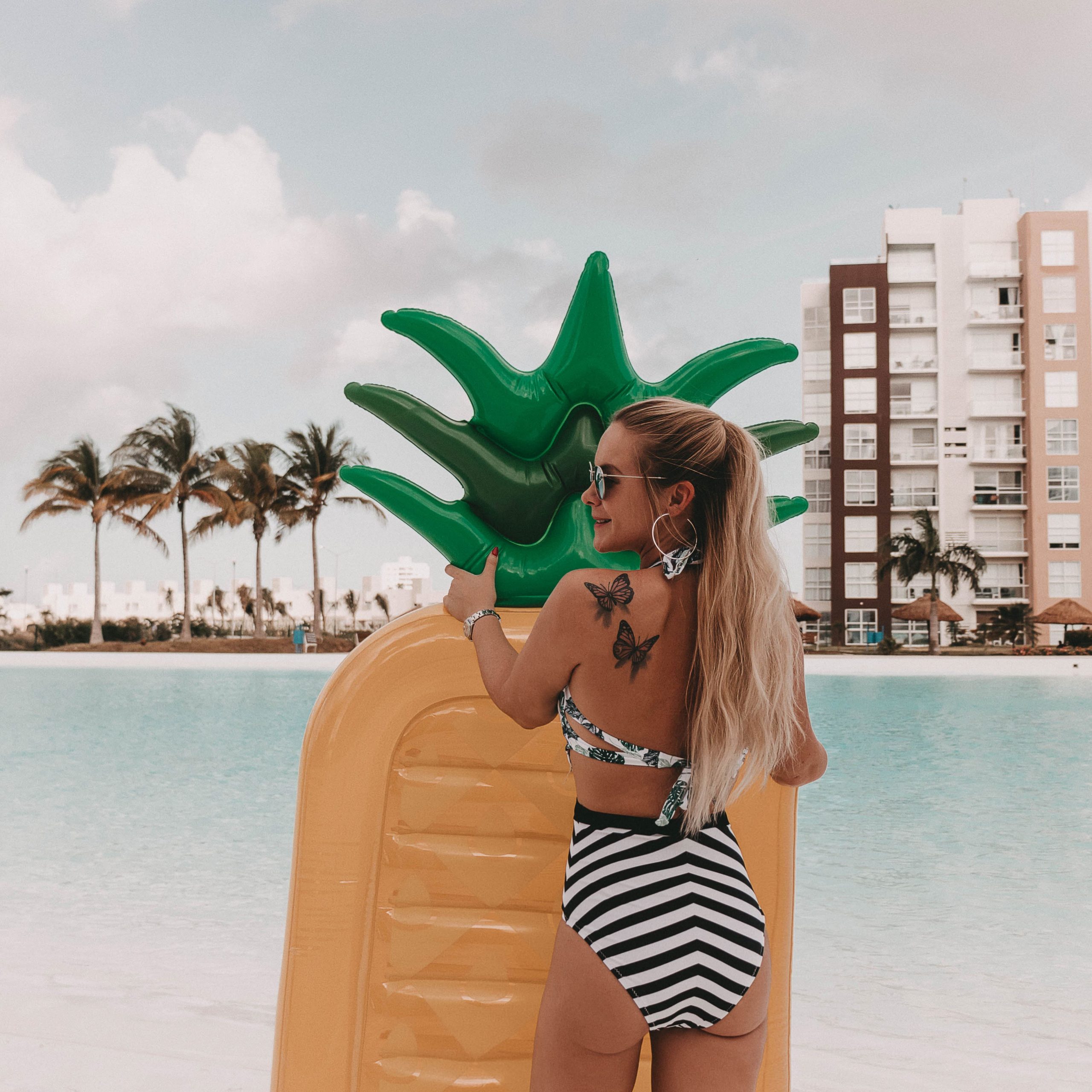 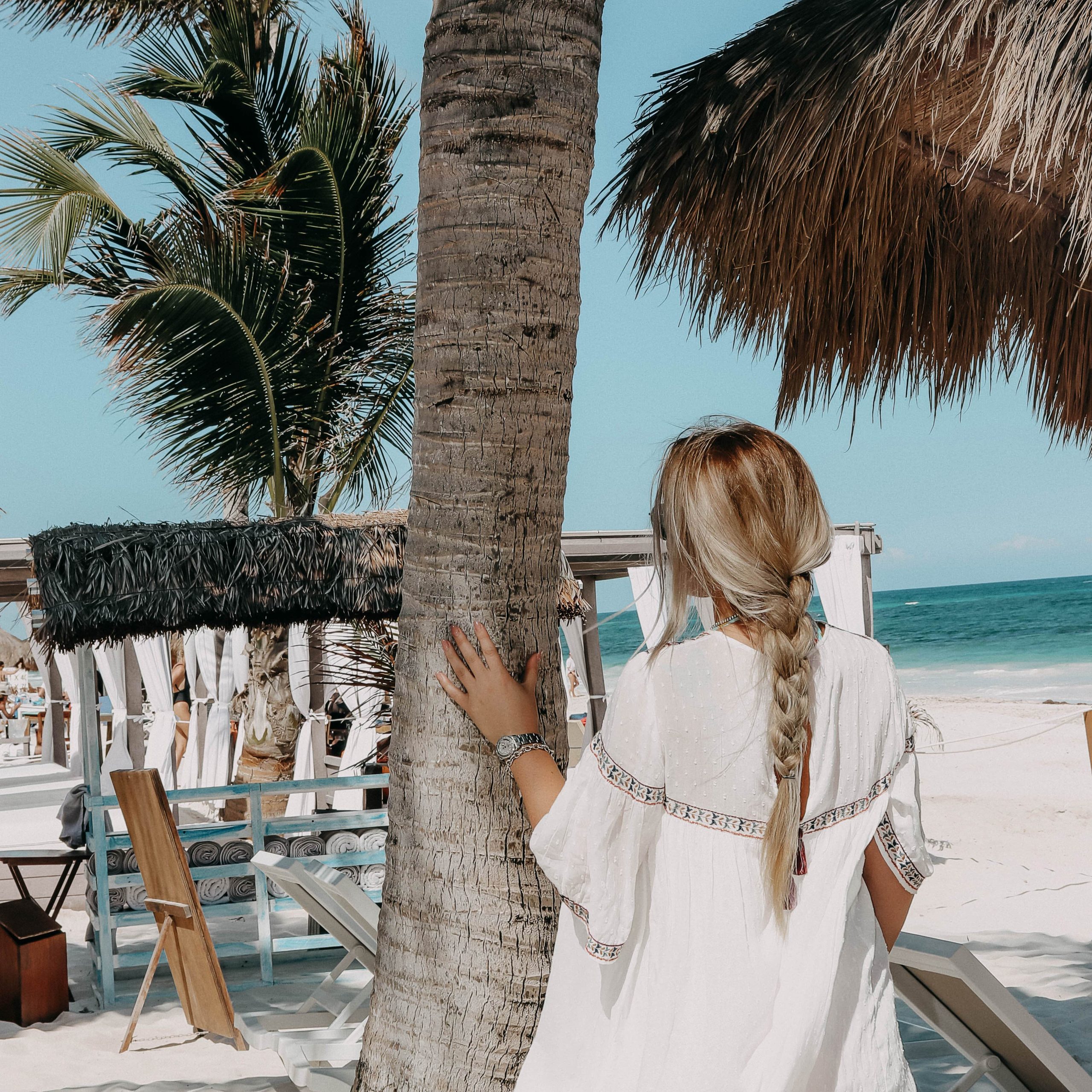 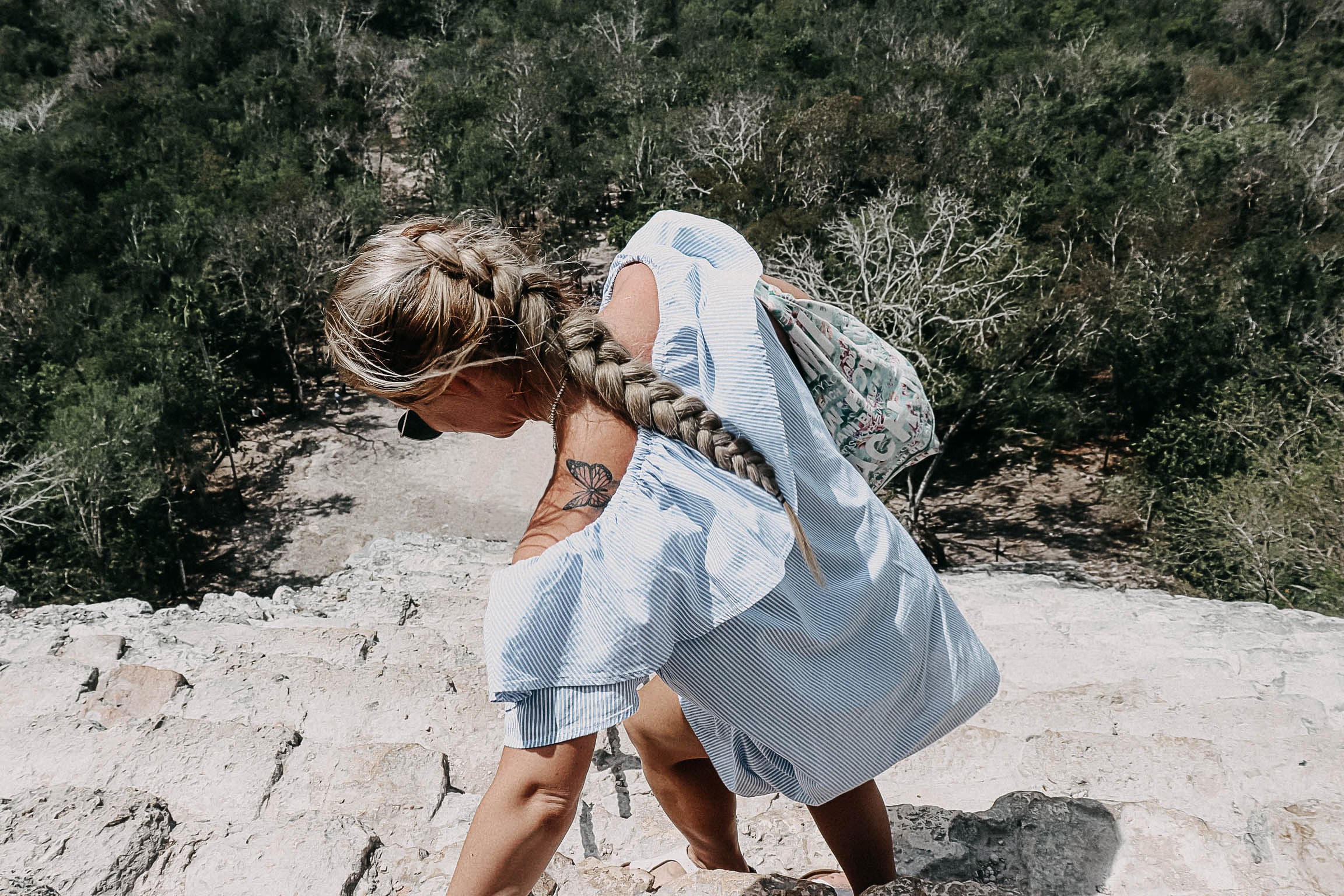